← more from
Workbench Recordings
Get fresh music recommendations delivered to your inbox every Friday. 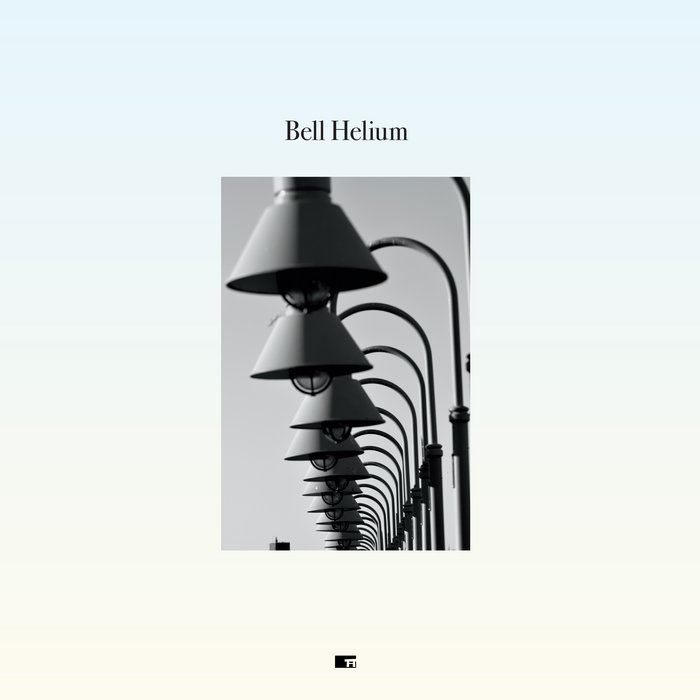 "This project from New York guitarist James Beaudreau harkens back to the past through its soulful jamming. It stirs up the moodiness of The Doors with hints of The Grateful Dead if they were fronted by Joni Mitchell. Delightfully glamorous. ...This assured metropolitan project has strong echoes of Steely Dan -- even early Chicago (minus the brass) in parts -- and two not-so-secret weapons in powerful singer Anne DeAcetis and fleet-fingered guitarist James Beaudreau. It's the lightest listen this month, but Bell Helium's cool grooves and airy production make for a high time." -- Prog Magazine

“It’s a yacht rock kind of sound…it’s a Laurel Canyon sound, which I also love, but it’s got more to it than that…the vocals here are lovely soul vocals, really nicely done…and that really adds something, it really anchors [the songs] and gives them a warm feel, too…and the guitar and electric piano sparring, trading solos—which is a feature of the work they do—is something very special…well it’s a great debut…wonderful…so do seek it out. Wanna take you higher? Bell Helium will.” -- Steve Swift

"As soon as the opening track Don't Tell Anybody starts playing, you can feel there's something happening here... [the record] falls right in-between West Coast soul/AOR of the 1970s and 70s smooth jazz-fusion, with subtle keys and guitars, while the rhythm section does a splendid job in keeping things quite groovy. ...the whole vibe of the record is amazing." -- Strutter Magazine

Bell Helium is a New York City-based band founded by guitarist James Beaudreau. He formed the group after two years leading his previous project, the JBB, which enjoyed residency at Harlem’s Shrine World Music Venue. There, a rotating mix of collaborators with varied musical backgrounds covered the Grateful Dead, Richard and Linda Thompson, Bob Dylan, Joni Mitchell, Robert Plant, and more. Over time, Beaudreau’s JBB collaborators came to include almost every eventual Bell Helium member, though they never all shared the stage at the same time.

Beaudreau emerged from this immersive period ready to record more of his own music, this time in his own band context. He’d played lead guitar for bands many times, but his more recent projects were the experimental, improvisation-based solo albums Java St. Bagatelles (2006), Fresh Twigs (2008) and Astral Law (2011), produced through his label, Workbench Recordings.

He chose a group of JBB musicians whose talents and creative voices he believed would make for a great sound, with just one newcomer: Cory Cox (drums). Caili O’Doherty (keyboards) and Cox come from the NYC jazz scene. Singer Anne DeAcetis is also an actor and experimental theater-maker, originally trained classically but more recently singing R&B. Bassist Ian Riggs has played professionally in NYC for years, his work spanning jazz, reggae, bluegrass, and plenty of other things in between. Beaudreau himself played for the cult favorite “punk cabaret” The Billy Nayer Show.

Mixed by Eric Cronstein at The Tone Shoppe, Cincinnati
Mastered by Alex DeTurk at The Bunker, Brooklyn

This project from New York guitarist James Beaudreau harkens back to the past through its soulful jamming. It stirs up the moodiness of The Doors with hints of The Grateful Dead if they were fronted by Joni Mitchell. Delightfully glamorous. - Prog Magazine ... more

Bandcamp Daily  your guide to the world of Bandcamp